As you probably know, Google has a new service called Fonts, which allows websites to show their text in different fonts. Fonts have been around for quite some time, and Microsoft Word has given them lots of popularity. There are hundreds of different fonts which are available. But let’s talk about the fad about including custom fonts on websites.

A Bit of History

Fonts have been around for quite some time. In the past, the educated people would write with fancy fonts, and this way they would be distinctive. Ancient civilizations have had different fonts, based on their history, location, and the number of educated people they had. Fonts have always been liked by people.

As you know, in the past, not everybody got to go through education. Nowadays we are obliged to go to school when we are young and even though the same teachers teach us how to write, you could practically say that every person uses a different font. Most of the fonts might be similar, but there are always going to be differences. For instance, you might write the ‘y’ with a swirl, whereas someone else doesn’t. Even though that’s the only difference between the two fonts, it’s still a difference. 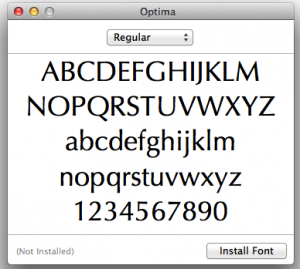 Fonts were originally integrated into computers by Apple. Steve Jobs even had a speech where he talked about the fact that he dropped out of university. That allowed him to go to all of the interesting courses that he didn’t had time to attend otherwise. One of them was typography. There he learned about the different fonts and how he could write them. Then, when he started creating computers, he integrated it into the machines.

Of course, Bill Gates notoriously, yet jokingly, said that if it weren’t for his dropping out of college and attending the typography class, Microsoft might not have gotten the idea of using different fonts in their operating system for quite some time. This is something that looks very simple and mundane nowadays – “How could they have not thought about it? It would have been just a matter of time!”. Even though this might be true, the early era of computer advancement has been marked by a few things. One of them was the usage of fonts. (you all know DOS and how the letters there take the same amount of pixels in width and how they are so generic).

Fonts on Computers and Further Development 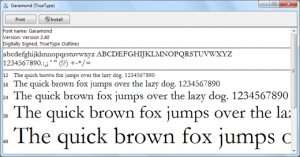 So with the introduction of the GUI (graphic user interface), everything suddenly got prettier. You could use a mouse to select different things on the screen, and everything would be much easier organized. With the GUI operating systems, you could create and edit text much easier than it was in DOS. Software like Microsoft Word became very popular, as it gave much more additional options to its user – mainly about stylizing text.

Every OS comes with a set of fonts that are able to be used. There are specific directories on your OS that hold these fonts. When you open them, you are going to see letters, numbers, and some other symbols that are in different size, bolded, italicized, etc. When there is a request from a program to use the font, the file is opened, and the font is extracted.

However, this has proven to be very ineffective. If you found a font on the Internet that you liked, you could easily download it and start using it. But that never guarantees you the fact that if you sent the text to some other user, he would have the font and be able to see the text properly. This has proven to be a problem over the years, and Google Fonts seem to have found a solution to it.

Instead of actually using the fonts that are on your computer, Google actually stores them online. So if you find a font that you like very much, and would like to add it to your website, you could just insert it. Whenever someone tries to load the webpage, they are also going to download some information from Google (the font) and they will be able to see everything properly. Of course, there might still be some dependencies on OS and OS versions, but those problems are worked on.

What the Buzz is All About 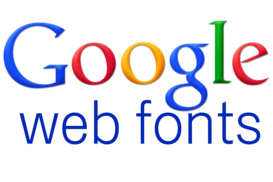 This has lead the Internet to actually start giving more attention to fonts. Because it has become so easy, people have started using fonts to express different feelings and emotions. I’m sure that you’ve heard about the Comic Sans font. Even though it is notorious on the Internet at the moment, its style does remind you of a comic. You can easily use it to express irony or comedy.

There are hundreds of different fonts. Some people use Google Fonts to find one that looks better for their website. Even though this is something very simple, it really does change how your website looks. However, there is no recipe as to which font you should choose. You could use a guide on the Internet, but at the end of the day, if you feel that a certain font fits your website perfect, then you should go for it. 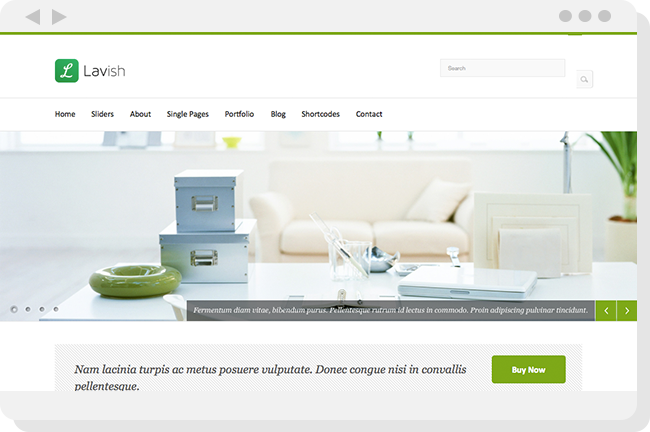 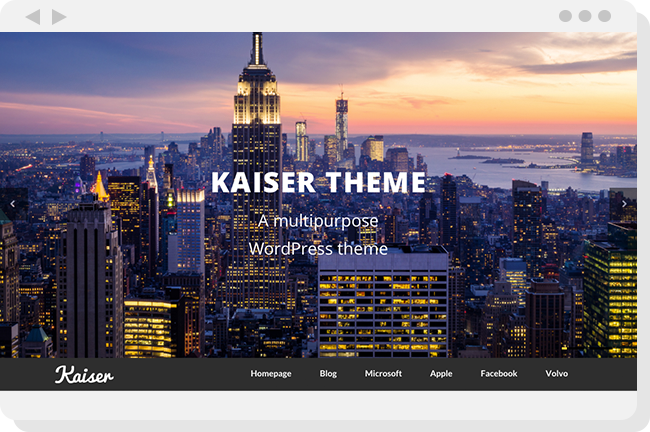 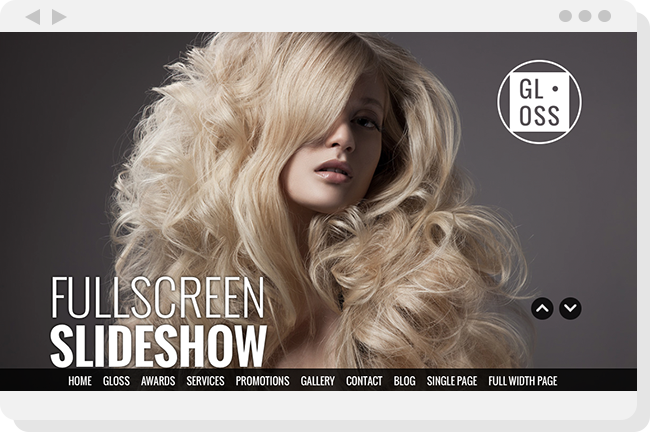 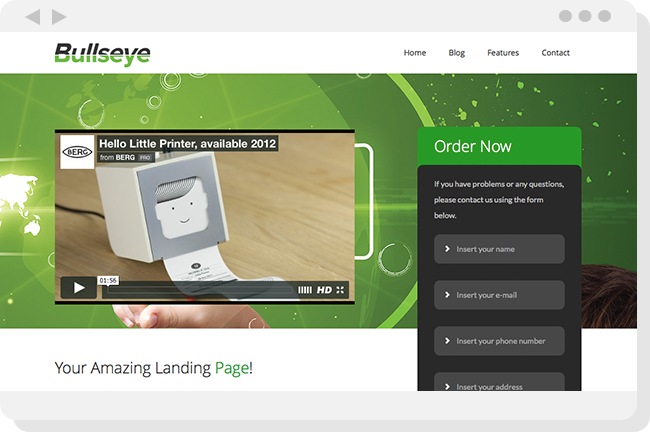 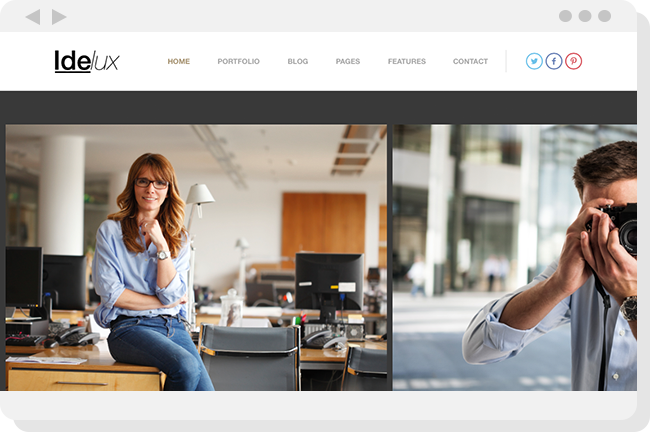 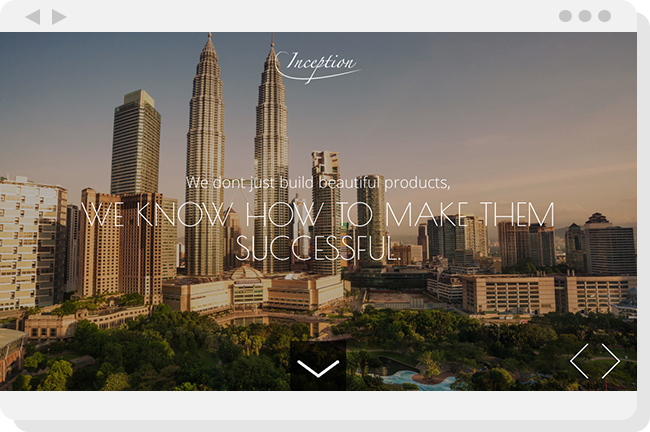 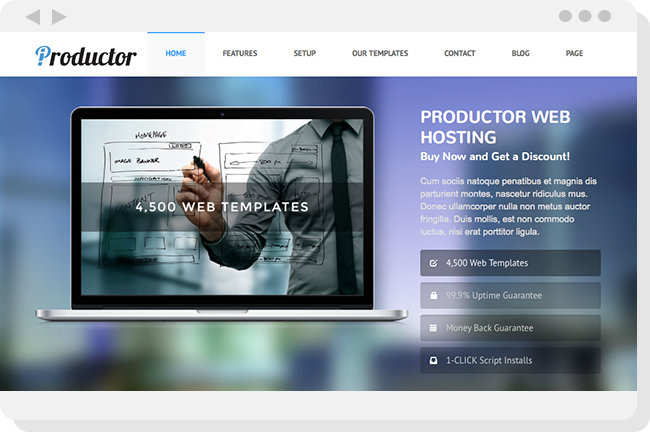 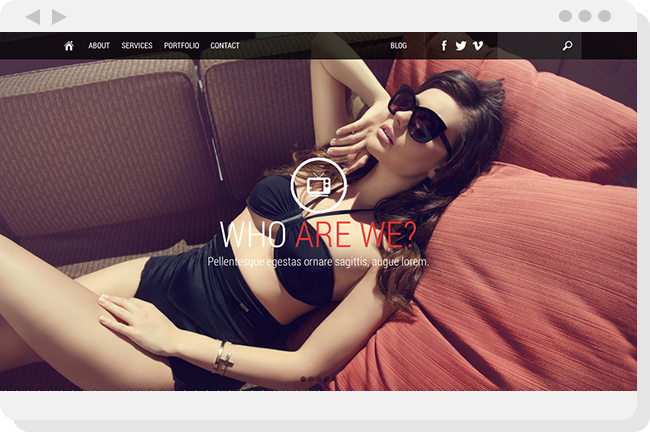 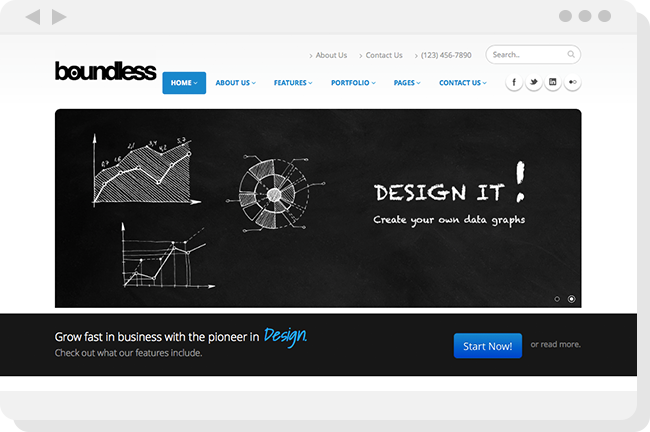 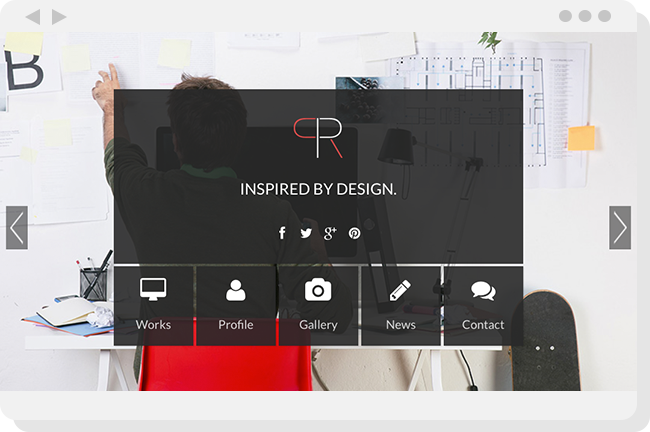